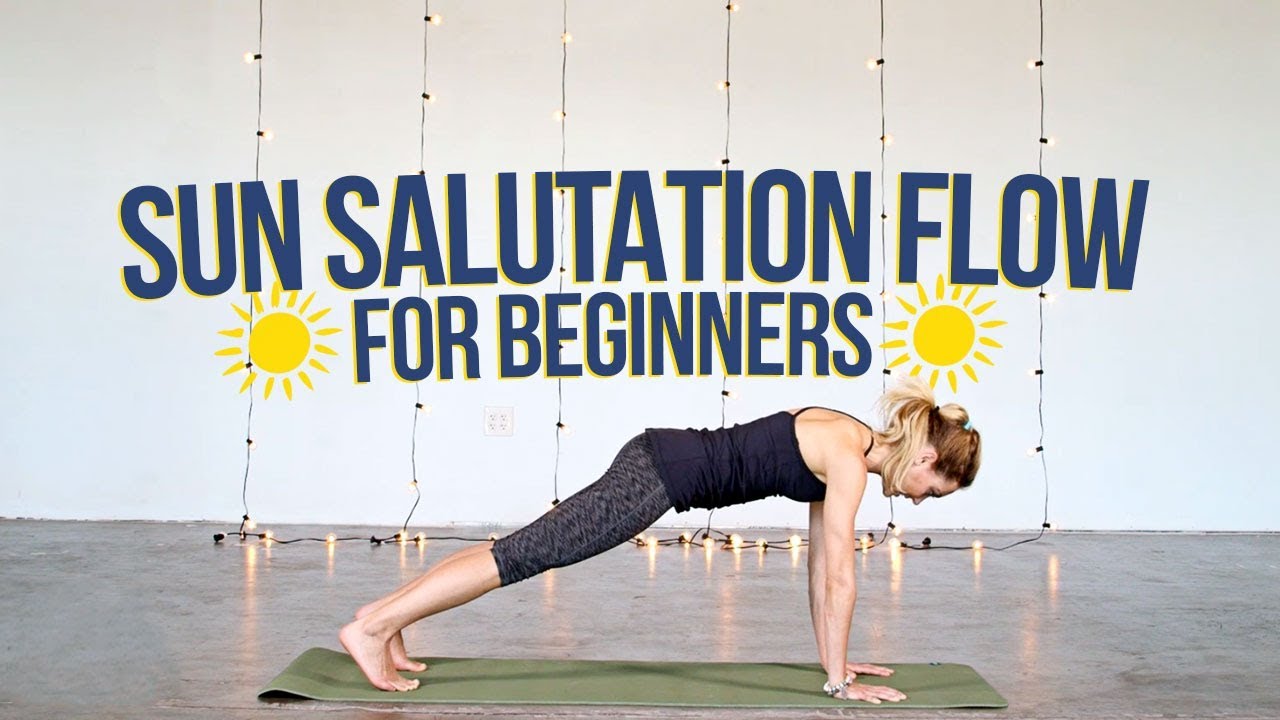 Recognising its universal appeal, on 11 December 2014, the United Nations proclaimed 21 June as the International Day of Yoga by resolution 69/131. The International Day of Yoga aims to raise awareness worldwide of the many benefits of practicing yoga. The initial occasion was marked by nearly 36,000 people, including India's Prime Minister Shri Narender Modi and many other high-profile political figures from all around the world, performing 21 asanas (yoga postures) for 35 m